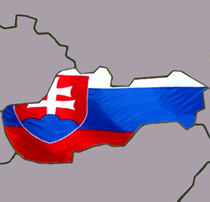 The majority of elected mayors in Slovakia will come from independent lists following the local elections on 2 December 2006.
About four million Slovak citizens elected some 2,900 mayors and 21,000 city and town councilors. 900 of the new elected mayors come from independent lists.
The SMER-SD party (social-democrats) follows with 419 elected mayors. The LS-HZDS (People's Party - Movement for a Democratic Slovakia) is in third place with 212 mayor's seats. The mayors of Bratislava, Kosice, Trnava and Trencin have been reelected.
The turnout stood at 48%, nearly two percent lower than in 2002.