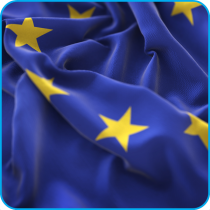 Juncker is building a task force for subsidiarity. We should be a part of it.

In the State of the Union speech delivered on 13 September, President Juncker announced the creation of a task force to ensure the full respect of the principles of subsidiarity and proportionality. This is a positive step towards better law making and highlights the fact the Commission pays closer attention to improving EU governance.

We believe this task force should include towns and regions’ representatives. They can play a positive role helping the EU’s efforts to focus on those issues where they can make a real difference.

About values: Europe’s towns and regions are convinced that our common values should direct Europe’s future. On this basis, mayors, local leaders and regional leaders adopted a position to lay out the local and regional vision for the Europe we want to shape in the years to come.