So many investments made in our towns and regions have only been made possible thanks to cohesion policy: the European Union’s investment policy for ‘overall harmonious development’ in Europe. Thanks to this European impulse, residents, businesses, universities and local governments can benefit from investments in sectors that are essential for our daily lives: from transport energy and innovation to jobs and skills. But do citizens actually feel cohesion policy’s added value?

To answer this question, CEMR, in partnership with DG REGIO and several local and regional government associations, has decided to engage in 60 dialogues to discuss the value of cohesion policy at local and regional level, as well as the investment priorities of our towns and regions.

These 60 dialogues will take place until September 2018 in eight European countries: Austria, Belgium, Denmark, France, Germany, Italy, the Netherlands, and Sweden. They will be an opportunity to bring together local and regional leaders and different players of local and regional public life, including beneficiaries, to discuss the value of cohesion policy.A serie of 8 on-line debates has been launched on the website platform  DebatingEurope/DE to discuss with German citizens cohesion policy in their territories.
What is CEMR's role in the project ?

CEMR is the leading organisation of this project, bringing together national associations of local and regional governments and partners. It is in charge of the coordination of the project’s proceedings and achievement during the project's one-year life.

Who are our partners?

The project partners, who for the most part are CEMR’s member associations, will be in charge of organising the 60 dialogues on the ground: in Europe’s towns and regions. Six of these will be multiregional: in Denmark, France, Germany, Italy, the Netherlands and Sweden people from all over the country will be invited.

Follow and contribute to the Twitter debate with the #EUinmyregion hashtag, and discover the dialogues as if you were there thanks to our video playlist. You can also find photos from the different dialogues on the Flickr account.
Traduire 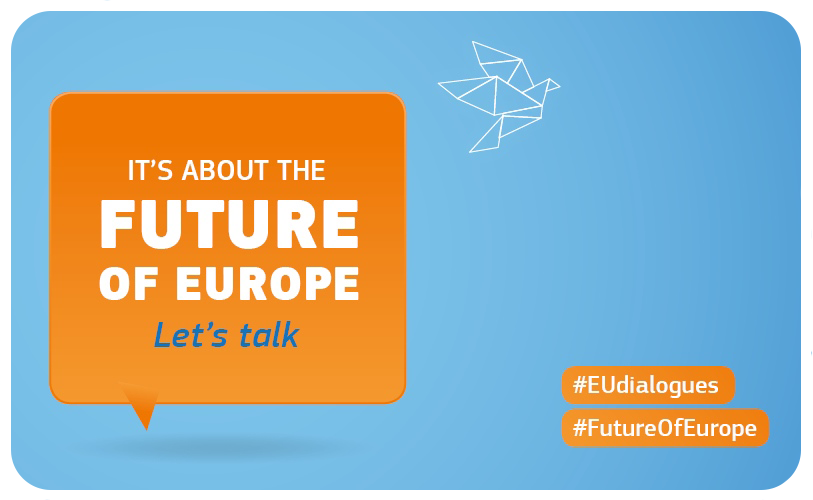 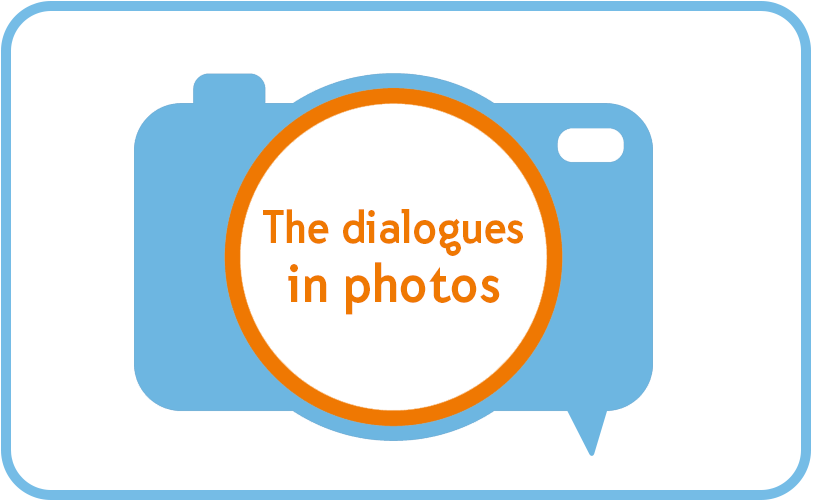